Delta United Group connects abroad companies in order to satisfy the needs of the major Libyan players in the oil and gas, power and infrastructures.

Our CEO Mr. Sabri Rezk, Italian/Libyan citizen, worked in Rome with frequent missions to Tripoli, Milan and Malta. During such a period, he actively participated in important negotiations with Libyan and Italian high-ranking government officials. Such negotiations, on behalf of the Libyan National Oil Corporation, are about the ENI Green-stream gas-pipeline, between Libya and Sicily, and various other projects.

Delta United Group was established in Tripoli, strategically suited for working in the reconstruction and restoration, of the Libyan Industries and infrastructures bringing expertise, commitments and knowledge form abroad companies. 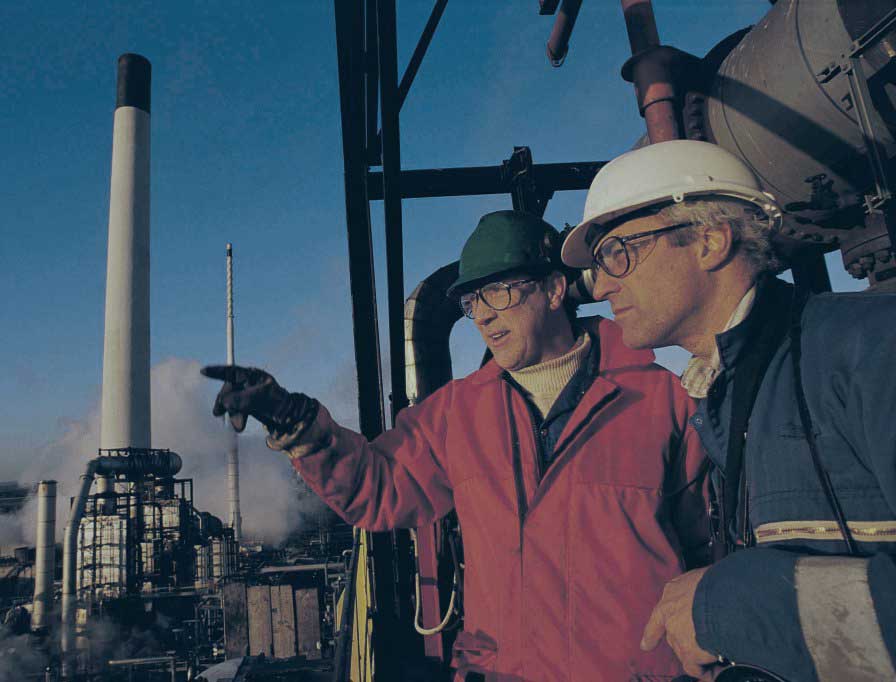 We believe in synergies and we believe that the companies are made by people,…. professional people!